While roads were being reengineered to accommodate cars, buildings were being designed to receive them. Buildings to drive into and through were as key to the vision as highways. The world’s first bicycle biennale celebrates a new wave of architecture correspronding with the revival of bicycle transport. Architecture which accomodates the world of the bike user and tries to improve it every step of the way.

There was a time…when bike sheds were used as examples of what Architecture is not. They were lower than stables. Today bicycle architecture even improves our urban environment. There’s a smartness to bike parking facilities and a streamlined operation combined with high end architectural design. This short movie gives an impression of the meeting organized by BYCS (formerly ‘Cyclespace’) in bicycle capital Amsterdam last november.

Amongst others studioSK architect Paul van der Ree gave a lecture about high end bicycle parking solutions and design. He showed the audience around in the Gustav Mahler parking as a perfect illustration of the future level of design and comfort for the people using it. Katelijne Boerma, bicycle mayor of Amsterdam, was one of the guests of the evening.

The movie was produced by BYCS 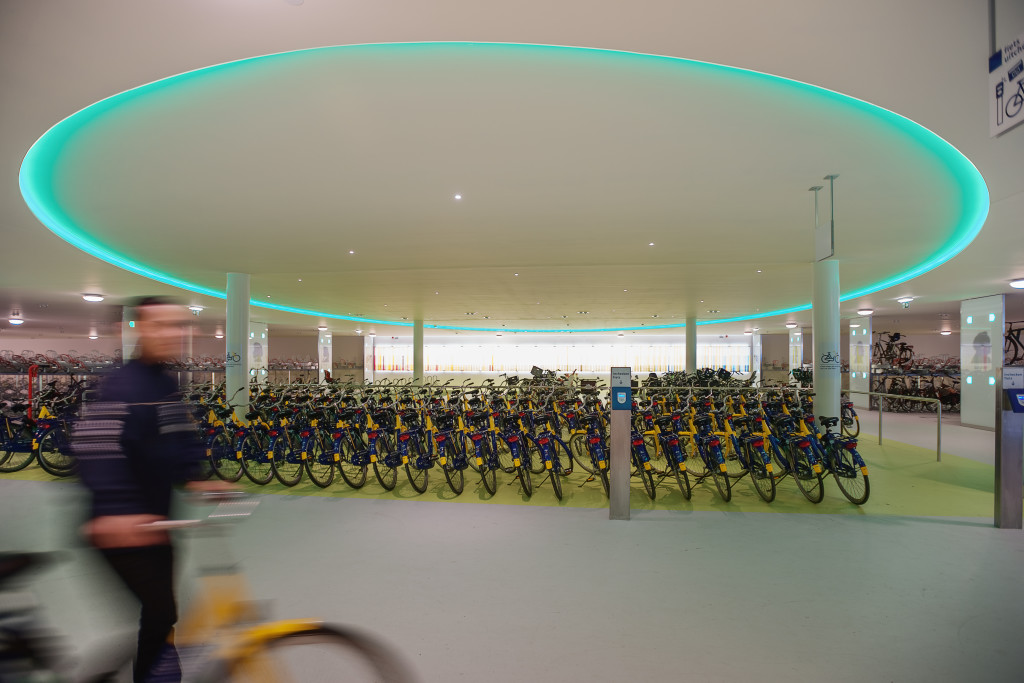 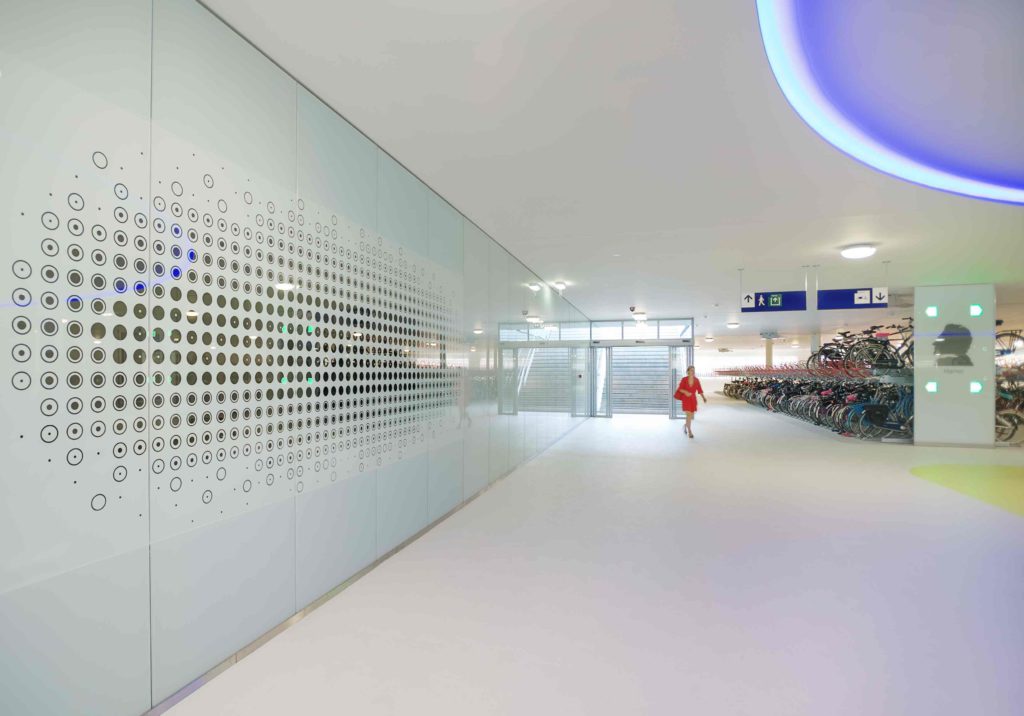